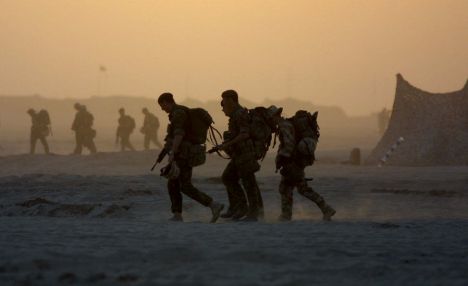 The Smell of War

The Gulf War was a short war and a war with few Allied casualties. And yet one young soldier, we’ll call him “Gary,” left a large part of himself back in the large flat desert to the North of Kuwait.

He wanted that part of himself back.

The war was officially over. The multitude of invading tanks and infantry had retreated and formed a long contiguous line stretching from the North of Kuwait and into Iraq. The tanks had been disabled, most burned by the Allied Forces beyond recognition. The  bulldozers had plowed the Iraqi tanks into trenches, sometimes inadvertently burying live Iraqi soldiers, still entombed in their sandy graves, arms sticking up here and there from the sand.

Gary’s job was to bury the dead. Cleanup duty.

The sight of charred Iraqi bodies and eyes still staring out from burned corpses haunted him. But even more, it was the smell of charred flesh he remembered most. It was a smell that wouldn’t leave him.

Gary numbed the sights and smells with the bottle when possible, providing his only relief but causing even more problems in his life. It was the only form of relief he could find, despite some attempts at therapy.

Gary thought that the idea of tapping while he focused on the sights and smells frozen in his memory was a little crazy, but he was willing to try anything. As we tapped, Gary reported that the visual memories began to fade and seemed far away and lost their charge.

The smells from the past that seemed to permeate his world in the present didn’t go away as easily. But they, too, eventually disappeared with more TFT. Soon Gary was present to his family and doing well at work, no longer haunted by the sights and smells left behind in the desert.

He was finally home.