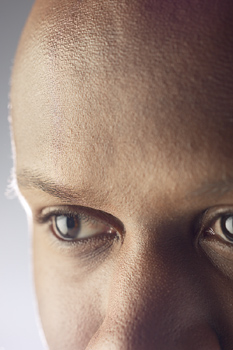 Kamal holds his hands to his head and says with wonder, “It’s gone! I can’t remember it!” He jumps up and gives me a hug and won’t let go. He dances around the room so we dance around the room hugging tight.

Kamal is 16 and been through more than anyone of any age should have to go through. He was born while his mother was still studying at the University so he lived with his mother’s sister.

When Kamal was three years old his mother died. When he was six his aunt, the only mother he had known, was killed, leaving him and his cousin Abdul orphaned.

He and Abdul were sent to a refugee camp in Uganda and while there he witnessed a horrific massacre. Until now he could never get it out of his mind, and he felt constant sadness and could trust no one. He thought anyone could change at any moment and kill him. He lived in constant fear of danger.

“I know it happened still” he says, “but I can’t think about it!” “Oh I am so happy!” Thank you!  Thank you” “Murakoze.”  He hugs me again and we do the dance for the second time. He finally lets go and we say good bye.

I see Kamal later in the school yard. He has changed to a dress shirt and walks like he has springs attached to his feet. Sometimes he almost skips. He comes back to thank me once again.

There are so many stories, Kamal’s (not his real name, of course) only the most recent.

To go to Suzanne’s blog about this mission to Rwanda, click here.