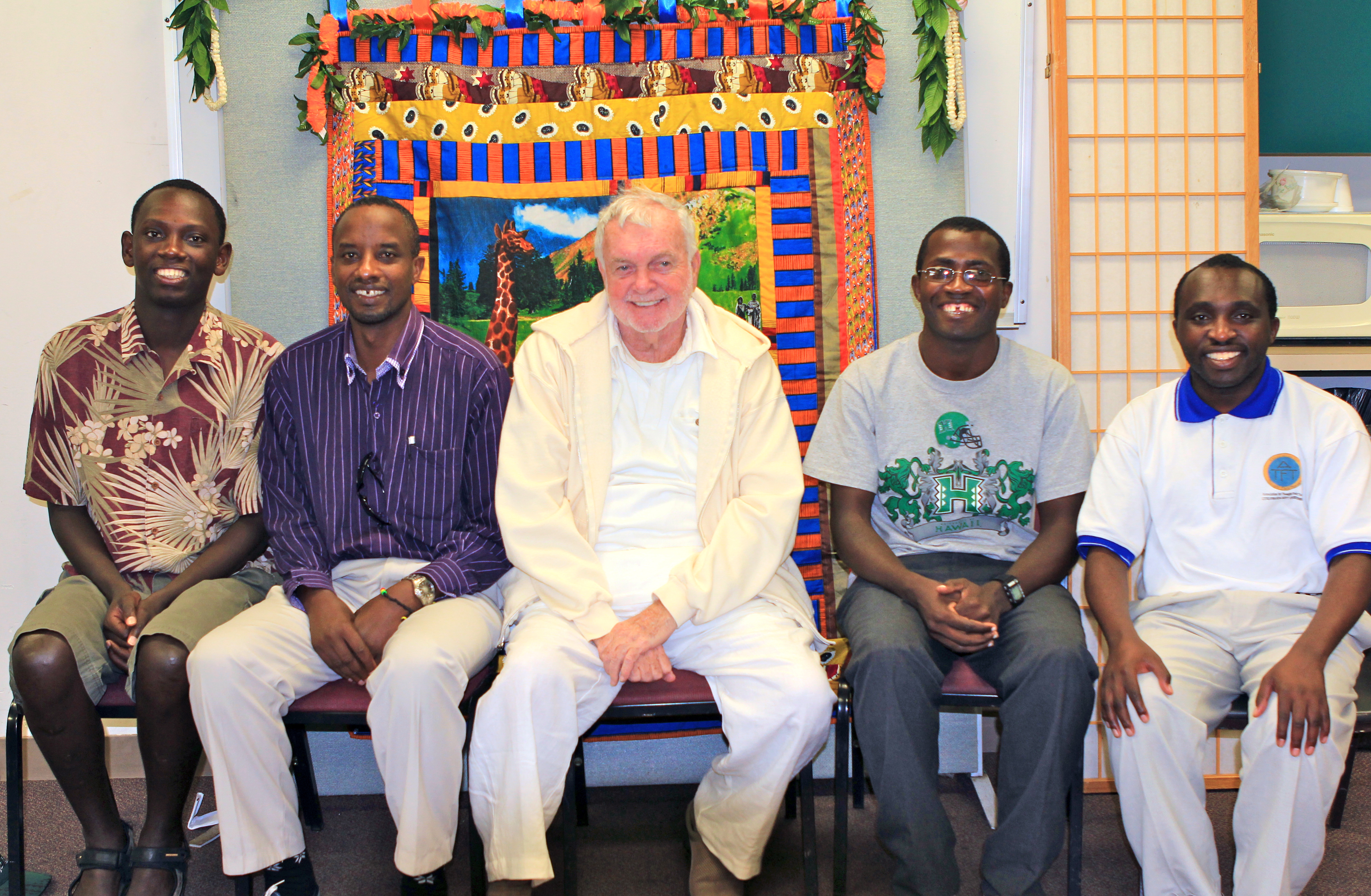 The Association for Thought Field Therapy (ATFT) Foundation* has been working in Rwanda for the last five years, the last three years being devoted to the development of a model of efficient and effective com- munity based intervention following large scale trauma. The ATFT Foundation’s first two years of trauma relief deployments in Rwanda were led by psychologist Dr. Paul Oas and included team members treating the orphans, clinical social worker and marriage and family therapist Suzanne Connolly leading the training of community leaders, and psychologist Caroline Sakai leading a pilot study, which has now been published in the International Journal of Emergency Mental Health.

ATFT Foundation Trauma Relief Committee Chair, Suzanne, being a social worker and systems therapist, began thinking in terms of community involvement and sustainability and together with a colleague, Arizona State University professor Dominique Roe-Sepowitz, developed a model and a research design to explore this model, in a country well known to have experienced such a large-scale trauma. This model would begin with two day training in TFT and Energy Psychology, presented to carefully selected community leaders and followed by a random controlled study in which the newly trained community leaders assist in implementing the research and the newly trained Rwandan community leaders deliver the therapeutic intervention. The next three ATFT Foundation deployments to Rwanda were devoted to the study of this model and were led by Suzanne Connolly. The research from 2008 has been accepted for publication but has not been published to date. The 2009 and 2010 research is waiting in the pipeline.

Dr. Roger Callahan and Joanne Callahan, founders of TFT, arrived for the last week of the pro bono clinics. Dr. Callahan received two special awards at the farewell dinner, which officially closed the ATFT Foundation deployment. Dr. Callahan was awarded a beautiful crystal globe designed by Stephanie Sakai, who is a Diagnostic Level TFT practitioner, engraved with “Lifetime Humanitarian Award presented to Roger J. Callahan, PhD, for healing the world with TFT, October 20, 2011” from the Hawaii-Rwanda Project. The Rwandans presented Roger a crystal picture frame with a picture of the four Rwandan men with Roger and the engraved words, “In gratitude and honor as we spread the gift of TFT throughout our beloved Africa (engraved with the names of the four Rwandans) Father Jean Marie Vianey, Deacon Augustin Nzabonimana, Reverend Celestin Mitabu, and Prosper Ishimwe.”

Excerpted from The Energy Field, Winter 2011,