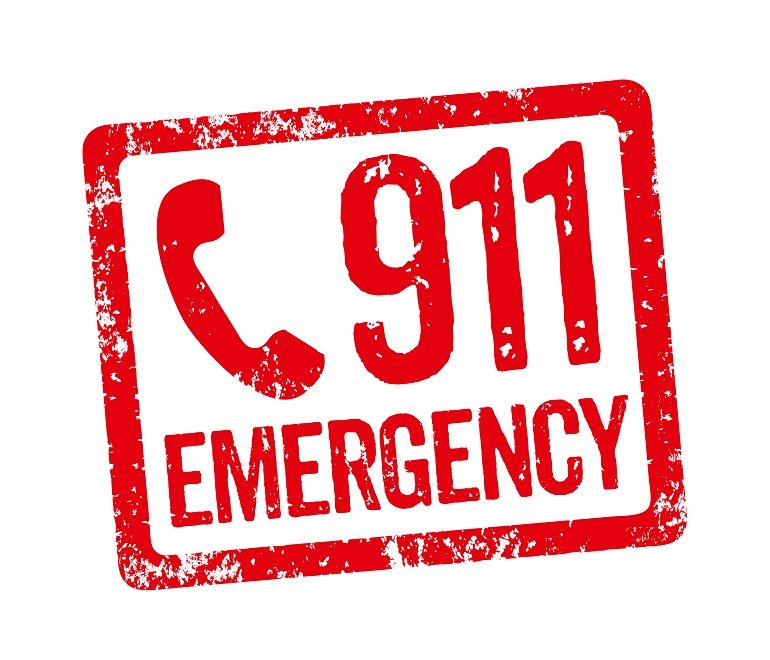 I was able to educate them with regard to the possible effects of a critical incident but I also became aware that more was needed, to possibly find immediate relief. I made the choice to integrate TFT into the crisis intervention work. I was able to stabilize thirteen dispatchers through one on ones and combinations in four hours which permitted them to safely return to work supporting the city of Pittsburgh. I immediately became the Chief’s designated 911 Center CISM representative ever since.

Over the years we were seeing positive results of what was being done to help the dispatchers; the Shift Commanders and the EMS manager would call me in to help with the top critical incidents affecting the call center. Not only was the technique I had developed effective, it was trusted by the dispatchers in the call center. I became the CISM man and was now working with Westmoreland County Call Center along with Allegheny County Call Center. I would only go in when the call center needing help would call the Stat Command Center requesting help from the CISM team.

This past year I had been called into work with four major critical incidents the –worst of the worst–. Two calls occurring in Westmoreland County were the Line Duty Deaths of a Police officer, where the wife of one of the fallen officers worked in the call center as a dispatcher. The two calls in Allegheny County also were the– worst of the worst– with the suicide of a call center dispatcher which was heard over the 911 call, and the sudden death of a twenty year trainer who had impacted so many dispatchers in their journey.

I worked successfully with over forty-seven dispatchers on a one on one basis at the scene as the event was going on, generally within an hour of the critical incident. I realized that the crisis intervention procedure that I had developed which is integrated with TFT is quick, effective and repeatable. These individuals came to see me affected by the critical incident but other things unique and unexplainable to them were coming up, they were not ready to talk about it, let alone ready to tap on it.

I generally saw the individual who was visibly impacted by the event first. If they were able to find some relief and if they were comfortable and trusted me another would come to see me. All my work is done on a voluntary basis and no one is forced to talk with me. I generally spent anywhere from fifteen minutes to an hour with the individuals when I spoke with them; and I had no previous information about them prior to our meeting.

event I am usually there eight to sixteen hours. I will then come back in eight to twelve hours to see if I missed anyone or if they wanted to meet with me again.

How I know that this technique is working is a couple of ways. The dispatchers are seeking me out because of word of mouth from the experience of other dispatchers, they trust me. I have been having the individuals at the upper management positions acknowledging and writing about the positive effects and the effectiveness in the call centers while going through the worst crisis.

A seasoned and senior Shift Commander put it this way “I am watching the dispatchers walking in to see you being very distraught and beaten but when they come back they are visibly relieved and are able to go back on the screens.”

I am currently on a state wide task force to deal with the increasing problem of suicide with public safety individuals and I am one person’s approval away from putting in a pilot program with one of the largest drug and alcohol treatment programs in the country using these techniques.

For the readers who don’t know me I am neither a public safety first responder nor am I a licensed mental health therapist. I am a veteran and a trained peer with Pittsburgh’s CISM team for over twenty years, I have close to thirty years in recovery and I am a person who cares and is willing to do the work necessary to make a difference.

Excerpted from  “Tapping  for Humanity,” Spring 2016