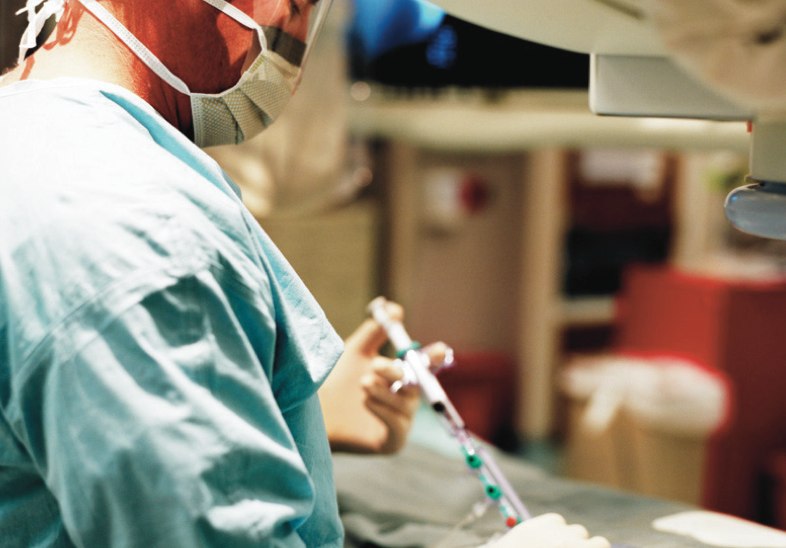 AWARENESS DURING ANESTHESIA: My Personal Mission to Help Others
by Jeanette Magdalene, PhD

I’ve worked with a problem known as Awareness During Anesthesia for the last 18 years. Many people don’t know that an estimated 100 people per day, or more, will wake up during their surgery and not be able to speak, move, open their eyes, or do anything to let the doctors know they are awake! This is a frightening experience that happened to me in 1990 during my own surgery.

I woke up before the surgery even began only to find myself buried within my body that no longer worked as I knew it. The surgery began. I felt every cut of the knife, smelled and felt my flesh burning, heard everything everyone was saying and even stepped outside of my body as my heart started to go into arrest. I then viewed everything the doctor was doing to get my heart under control. I even heard the doctor say there was nothing wrong with me! He said, “Misdiagnosis, so never needed the surgery to begin with.”

The real nightmare for me began END_OF_DOCUMENT_TOKEN_TO_BE_REPLACED