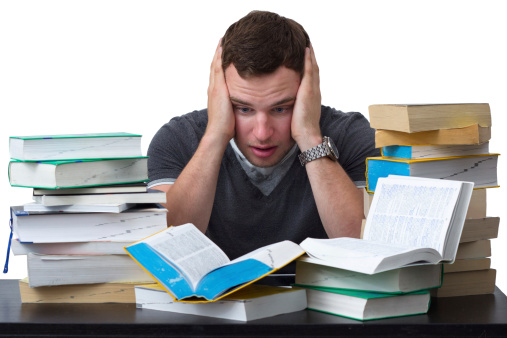 Here is another story from driving instructor Monika D’Agate, London, UK, who uses TFT to relieve students’ fears and phobias:

There was a young man who found learning very difficult, although he did not have any learning difficulties that were ever diagnosed. Once, as a very young boy, his father came home drunk to wake the boy up with the knife to his throat. In his childhood, being bullied and undermined by his father left him with a scar of not being able to concentrate.

He always felt that he wouldn’t be able to learn anything and that he was too stupid. His work was suffering as he could not pass his basic exams to receive a permanent work contract. In learning to drive, the requirement for a driving test is passing the theory test first.

He was unable to study and to learn for that too, so I asked him to bring his laptop with his study materials. When he was getting anxious, angry and irritated, I used TFT with him to remove his emotional troubles.

He went on to pass his theory test first time, and when he passed his driving test, also first time, he broke down crying. He was 26 years old and those were the only exams he’d ever passed in his life thus far. Later I was told that he passed his work exam too, giving him a proper contract with a much better salary.