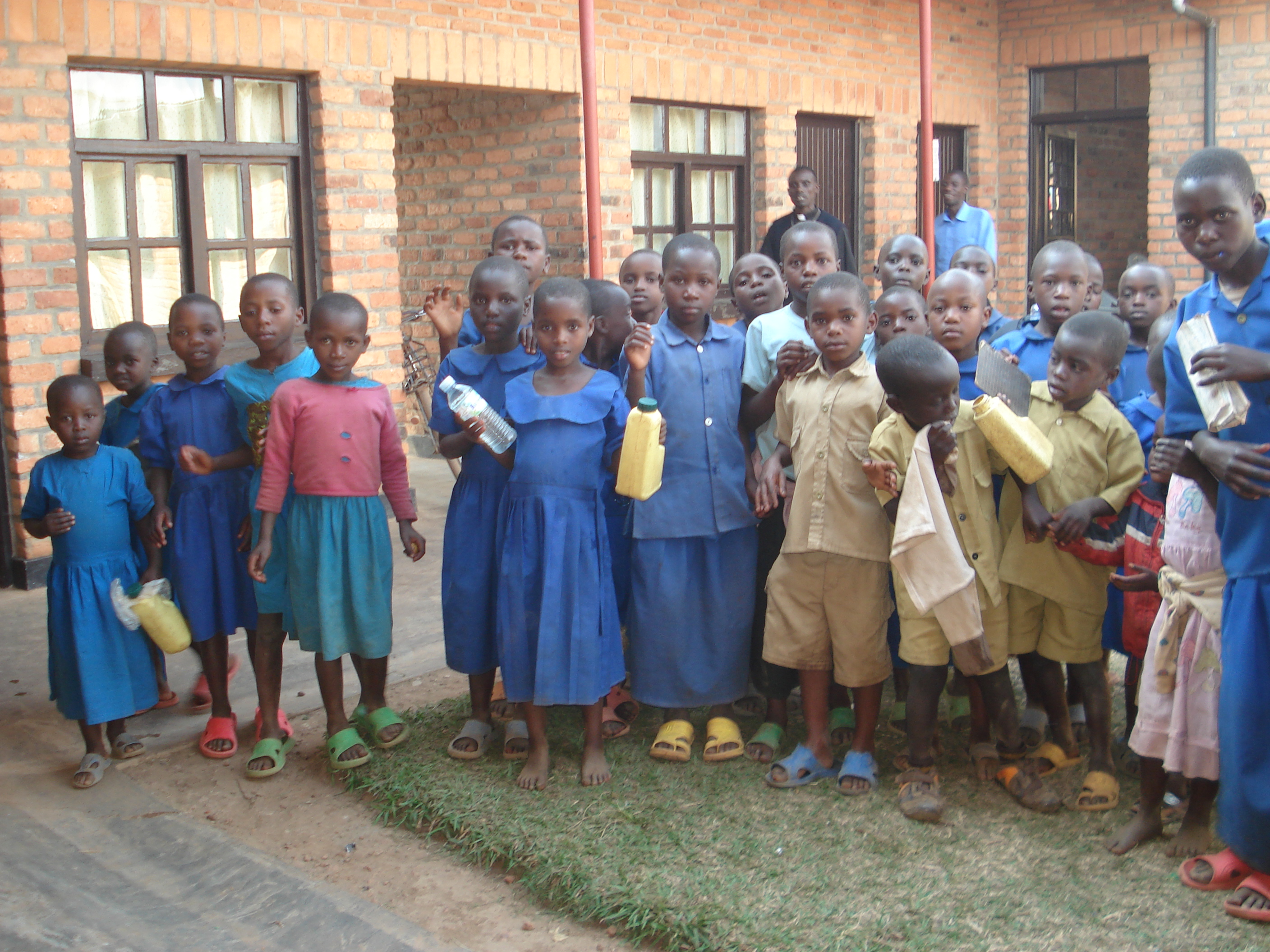 The Rwandan community leaders in Byumba who were trained as TFT therapists in 2009 and 2010 have treated over 2000 people in their community. The Izere Center has established an ATFT Rwanda branch, and TFT treatment offices that are manned by volunteers and part-time practitioners twice a week treat an average of 30 people a day with TFT on those treatment days.

In the Bishop Servillien Nzakamwita of Byumba Diocese’s opening reception, a government official noted that traveling down the streets he noted that the people of the sector had changed from depressed and not working, not smiling, not waving—to being productive and positive, smiling and waving and greeting each other since the ATFT team had been there the previous year and the TFT treatments of trauma had commenced.

This year the ATFT Foundation team led by Suzanne Connolly included Caroline Sakai, Cyndie Quinn and Gary Quinn. Caroline Sakai and the team did a review and abbreviated diagnostic training for the 33 therapists trained in 2009. 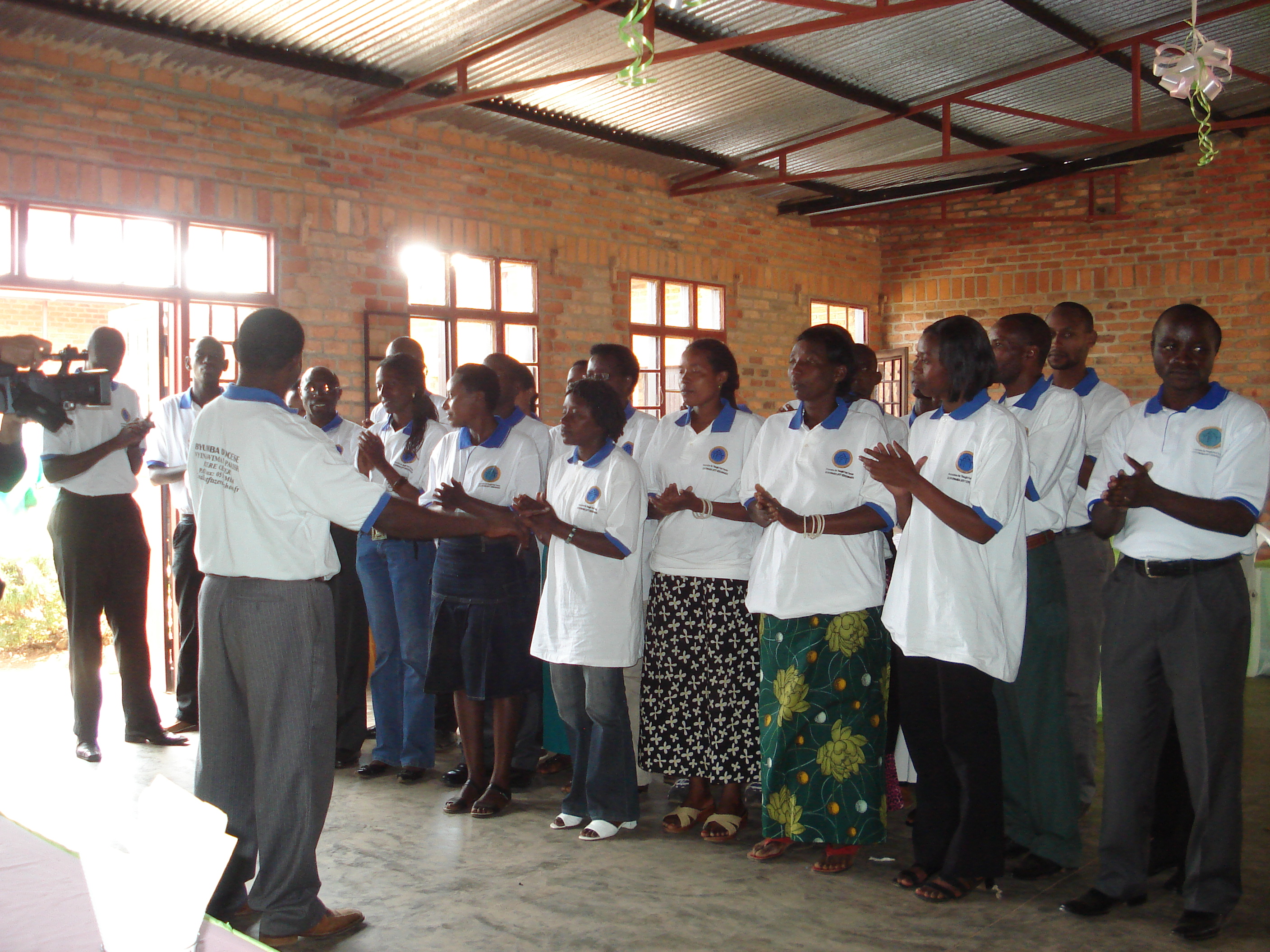 The major problems treated were trauma, anger, rage, fear, sadness, grief, pain, anxiety, depression, guilt, shame, and phobia. For a few of the people who were treated that had more complex issues that algorithms did not fully address, the Rwandan therapists who had the diagnostic level training treated them with supportive supervision. The ATFT Foundation team provided supervision as needed.

Additionally some villagers who were treated the year before just came by to express their appreciation for having TFT in their lives, as they were no longer suffering from trauma, rage, anger, fear, guilt, and pain symptoms. 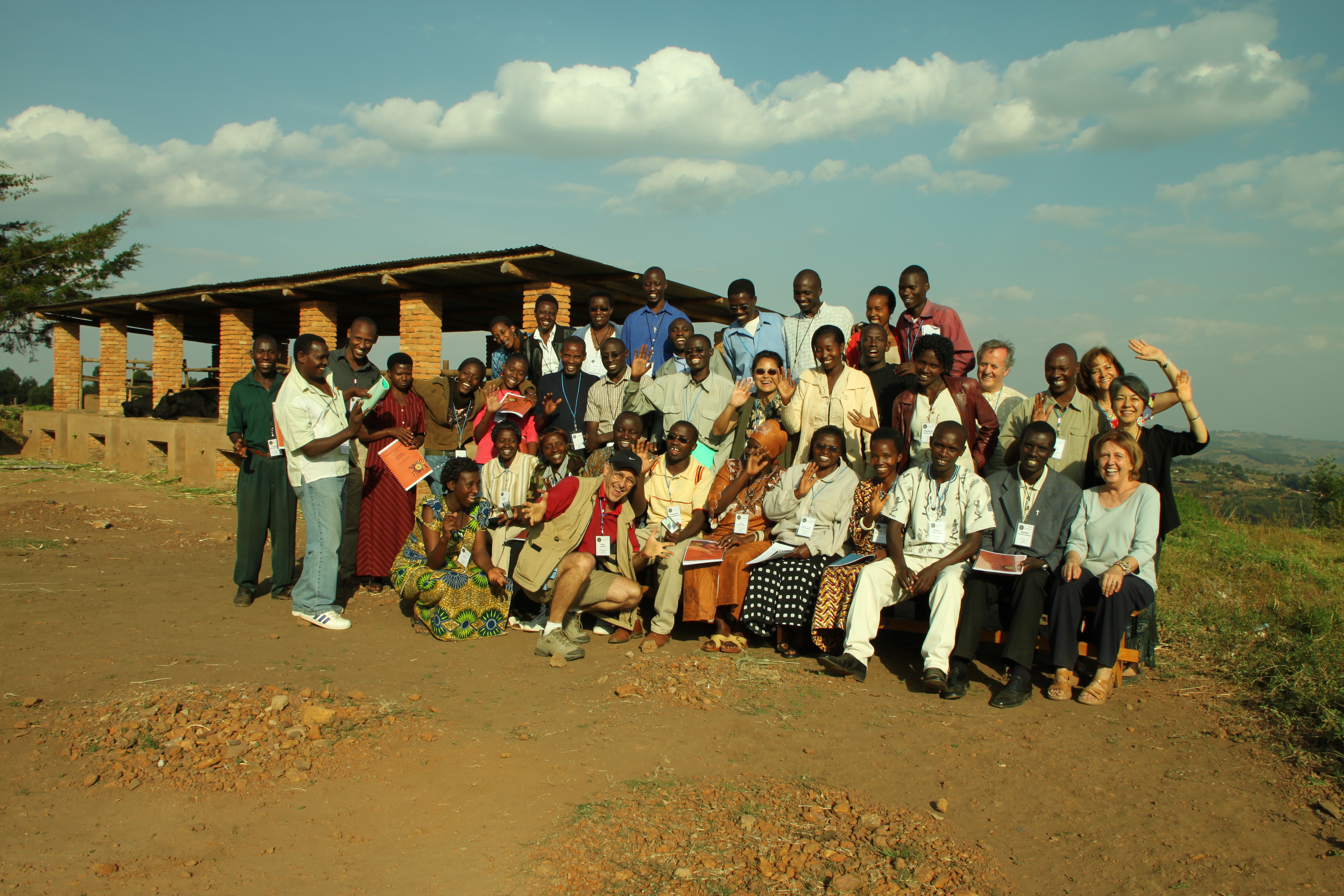 In Kigali previously trained therapists did a review, and new therapists were trained. Also many of the participants of the PTSD research project done in 2008 returned to do a two year follow-up on the same assessment measures. Many of the participants spontaneously shared about their progress over the past two years since treatment of their traumas and related issues.

As the forgiveness and reconciliation efforts to reintegrate the Rwandan community have been in progress for a few years now, a number of Rwandans mentioned wishing that they had had the tools of TFT earlier to help with healing the wounds of trauma, calming and fears and anxiety, and working through the rage, resentment and anger that many harbored deep within despite their many attempts to think, talk, wish and pray them away.

They expressed their gratitude at having more means of healing the hurts, resolving the rage, facilitating the restitution and reconciliation efforts, reaffirming their faith, and restoring their hope. For the ATFT team, it further encouraged our convictions voiced so clearly by the Rwandans one after another, that TFT must be made more widely available to help all genocide survivors, all who have suffered from large-scale trauma.