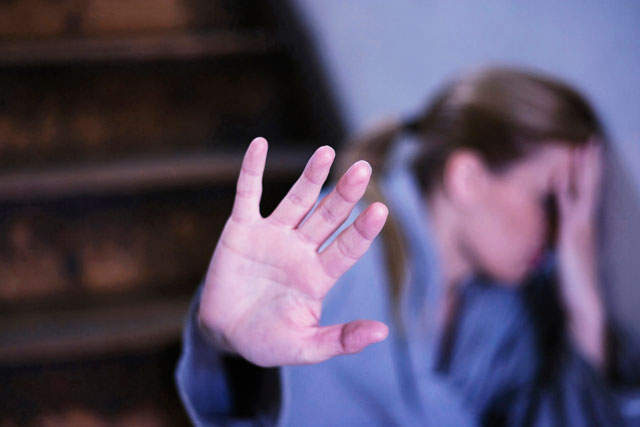 My client is a 30-year-old female, a housewife and cares for her children and her brother who lives with her. Her life looks like a book by Emile Zola. She is the child of two drug addicts who did not take care of her during her childhood. Her first memories are those of her father heating heroin spoons before injections.

As a young girl she was raped by her paternal grandfather. And, was forced to face accusations of lying from many family members and the guilty silence of others.

As a teenager, she attempted suicide. She was then beaten while in multiple foster homes, in-between spending periods with her mother and then with her father.

Very young, she married a violent man who beat her.   She had 4 children with him then later was able to separate from him. When her mother died, she took her two teenage sisters and her still-young brother home to live with her.

Today, she lives with a man who has already abused her but has been treated and currently sees a psychologist.  She also has large financial problems and has been diagnosed with multiple sclerosis.

She wants to work on the biggest trauma of her life, the rape she suffered from her grandfather.

As her therapist, I asked her to focus on this single trauma, focus on the only case of rape. I asked her SUD and in tears she said a 10.  I used the complex trauma with anger and guilt algorithm with her.  Then, I asked her for her SUD. She looked at me with a huge smile and said she feels no more distress.  She tells me that everything is gone and that her SUD is 1. She assures me never having felt so well.

Ending our meeting, my client told me that she is able to think about the situation still, but that now it evokes no more distress for her. She even tells me that she remembered full details such as the color of her dress, the ribbon she had in her hair, or the smell of varnish on the wooden staircase.

We ended the session since she felt very tired, as if the weight removed had so relaxed her, she wanted to sleep.

The next day, she contacted me to tell me that the trauma was completely gone and that she had slept very deeply and very long.  To this day, this trauma has not returned and she continues to do TFT treatments with me for her other traumas.