I work with a unique population–Russian immigrants 65-years-old and up. Our practice is in the heart of a Russian community, famous Brighton Beach. Coming here to the U.S., my patients brought with them a myriad of issues – some are unique only to this population group and some are universal for all elderly–the loss of  social status, familiar surroundings, life-long friends, rich Russian culture, profession or career, and part of the family (left behind).

And much more…They miss the traditional cultural closeness of the family. They come here so they won’t be separated from their children, and their children often move to different parts of the country, leaving them in Russian neighborhoods to take care of themselves.

They also have unique pain and memories: fighting in WWII, running from Germans, famine and labor camps of Stalin’s era, and concentration camps or ghetto.

They are now getting older, with more medical problems that also affect their emotional well-being.

One of my patients, Mrs. L, is in her early seventies, looking younger than her age. She is a good-looking woman, but behind her smile there is pain.

Ten years ago she immigrated to the USA from Moscow with her mother and husband. Their daughter, who stayed behind to have a baby, was supposed to come a few months later. She did not. She stayed in Moscow, had one more child and eventually lost her visa. Now she is not able to even come to the U.S. for a visit. Mrs. L went to Russia a few times to see her newborn grandchildren.

Five years ago Mrs. L’s mother became ill and passed away. A few months later she lost her husband to cancer. Now she is alone and is not able to visit Moscow any more. Her doctors advised her not to fly that far. “I had a big family and now I do not have anybody. What do I do? I cry every evening, feeling so lonely.”

I treated Mrs. L with the emotional trauma algorithm and gave her a handout to use at home. She uses the protocol every time she feels lonely or wants to cry. She tells me that it helps her enormously and she is feeling better.

I am very glad I learned TFT–and have it as the main tool in my tool box. It helps my patients enormously. 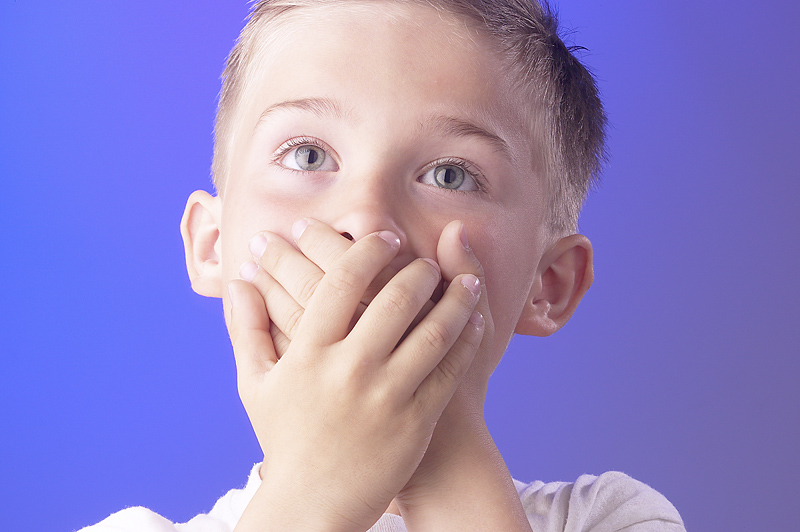 TFT even works with people who don’t want to reveal what their upset is about, as Dr. Theresa Gormly, chiropractor, demonstrates in the following story:

I had such a great experience with TFT today with an 11 year old who was very depressed and crying all the time according to his mom. He was begging her not to tell me about his shame related to seeing a sexually explicit picture on the internet. Anyway I told him just to think of the experience (without telling me what it was about) and we tapped it out. Evidently before treating him he was preoccupied with thoughts about it and had alot of shame around it.

He transformed before our eyes. At the end I asked him to think about it and he couldn’t get it to come to mind. He hugged me and his mom and kept saying “thank you”. After I treated his mom I went into the waiting room to say “good-bye” and he looked at me and said “I still can’t think about it” with a “thumbs up”. So nice!

Robert Austin describes how TFT relieved the severe trauma of a child who was traumatized by watching a horror movie at a birthday party:

“I remember one of the first children I worked with using TFT. She was eight years old and had been referred by her pediatrician because she had not been able to sleep at all for two weeks.

She had attended a sleep over birthday party during which one of the other girls brought in a DVD of a Stephen King terror movie and she went into a traumatized, terrorized state and could not sleep. The pediatrician wanted to give therapy a try before snowing her with medications.

Her mother did not speak English well but I got the gist of what had happened. The girl was shaking with fear so I figured I would not get anywhere with talk therapy. I asked her if she liked to play and she said she did. I said I had a silly imitation game and all she had to do was imitate me tapping on my body.

I knealt down on the floor so I was at eye level with her and began tapping the complex trauma code with many variations. Out of the corner of my eye I could see her mother’s jaw drop in horror at what I was doing.

I set a follow up appointment, but the day of that appointment her mother called to cancel saying that her daughter slept through that night and subsequent nights. She was very appreciative.”

Paul V. Harris talks about the severe trauma he suffered from an auto accident 20 years ago that left him burned over 80% of his body–and the first time he ever felt relief, through TFT.