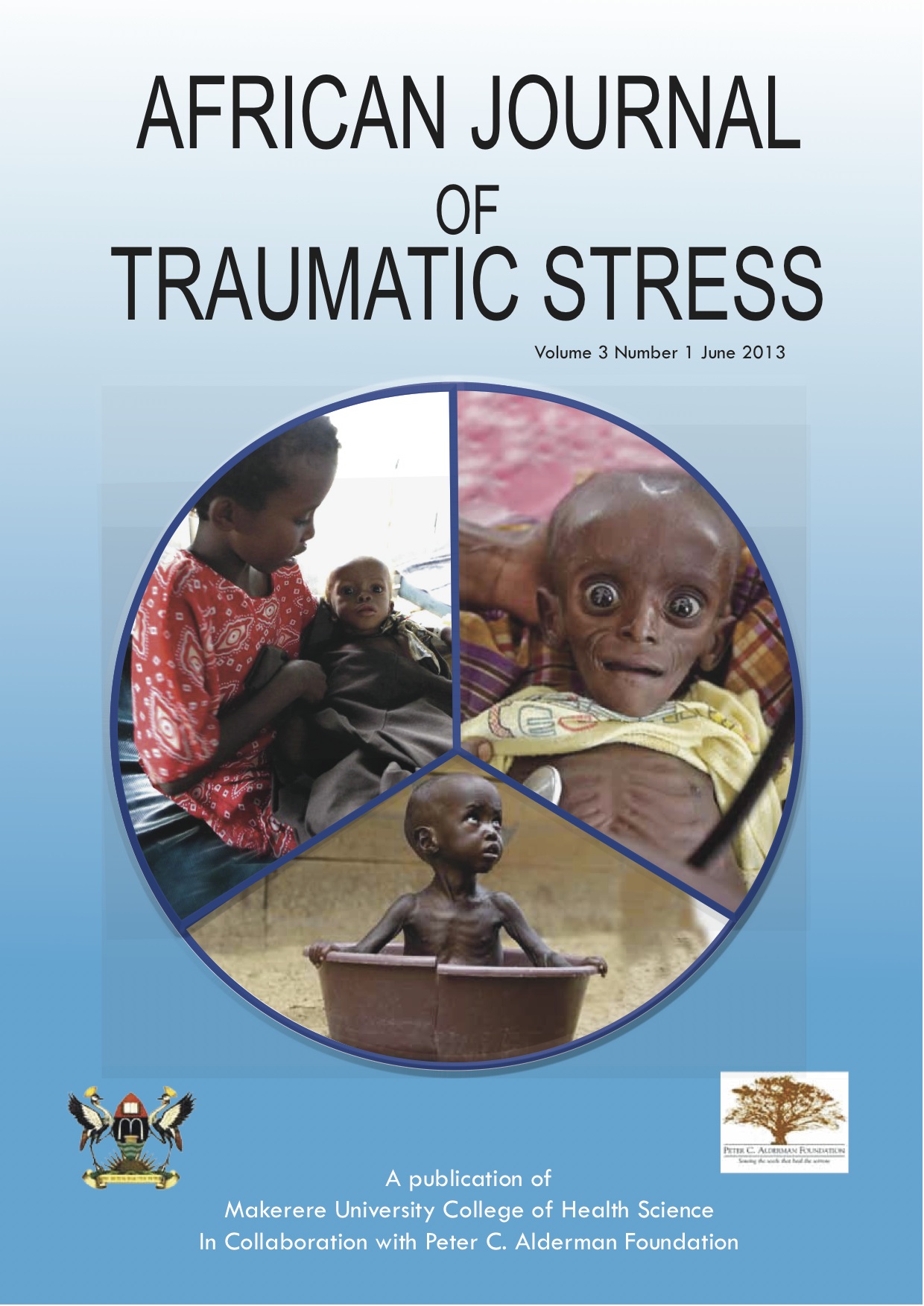 Current research in the US and Australia has found that around 1:3 women experience at least one symptom of trauma following birth, with around 1.5-6% developing full blown post traumatic stress disorder (PTSD). Con- sidering the numbers of women giving birth every day, the potential for trauma is vast.

Birth trauma, in this context, refers to symptoms of PTSD rather than physical trauma to woman or infant from the process of birth (though these may play their own part in the traumatic experience). Birth trauma is frequently misdiagnosed, and mistreated, as postnatal depression.

Birth trauma has countless ongoing negative effects: disruption to the parent-infant bond, reduced rates of breast- feeding (and the long term health implications of this), depression in partners, higher rates of divorce, higher rates of subsequent infertility in woman, and reduced emotional adjustment and cognitive/neurological development in children. One woman describes her journey after birth:

I knew something wasn’t right…everyone seemed to be ignoring the trauma of my birth. Inside my head I was screaming, “WHAT JUST HAPPENED TO ME?? AM I OK?? AM I OK???.” And outside my head, I was waiting for someone, anyone, to acknowledge what a horrific thing I’d just been through. END_OF_DOCUMENT_TOKEN_TO_BE_REPLACED

This letter was written by the director of the Rwandan Orphans Project in support of the upcoming TFT project in Uganda, a collaborative humanitarian mission between the USA-based TFT Foundation, the U.K. ATFT Foundation, and the Mats Uldal Humanitarian Foundation, Norway.

The project will follow the TFT Foundation’s large-scale model for trauma relief which includes giving humanitarian relief through TFT and training local leaders in TFT so that they can continue the work after the relief teams have left. The project will also include a 3rd TFT/PTSD study, as well as a TFT/malaria study led by Dr. Howard Robson.

If you would like to help us promote world peace and relief from suffering through the upcoming Uganda project, you may donate by clicking here. However much you can help is greatly appreciated.